Storytelling is central to human existence. But why are people building stories in their heads? Why do they share stories with others, and how does that affect the audience? Has the brain adapted to modern technology? And finally, how can Gaming use this knowledge about human nature? This talk builds on Narrative Psychology and Neuroscientist’s findings to learn more about what’s so essential to narrative for games.

The second Justifiers novel „Undercover“ entered the Amazon.de Top-10 of German Science Fiction at #9 last week. This week, bomb expert Elyzea Quinn fought her way to #3. The Amazon.de rank of all books is a stunning 359!

As an author I cannot thank you readers enough for the interest you are showing my first Science Fiction novel. This would never have happened without Markus Heitz reenventing the whole Justiverse and making such a unique project in German Sci-Fi reality! And I need to give some love to Jane Espenson who I met for lunch in L.A. and Battlestar Galactica. The BSG universe became a wonderful take on modern sci-fi and inspired me greatly in the writing process. Thank you so much, Jane! 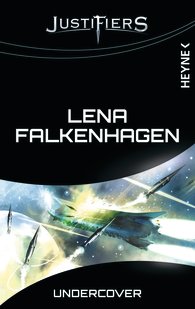 When Future turns into Legend …

Justifier Elyzea does not have such a bad job: She works as a bomb expert in special projects for Mega-Corp Enclave Limited. What makes her considerably unhappy is the bomb Enclave put in her head to make her jump whenever they deem appropriate. Hence, Elyzea has two goals: to get rid of the bomb and run from the Mega-Corps reach. When she gets a new job killing union leader Richard Cross, her dream seems within easy grasp. But instead of earning her freedom, she is drawn into the machinations of a galaxy-wide plot. Elyzeas and Cross‘ only chance is to bring down the conspiracy before they themselves are silcenced quite permanently …
But unfortunately, the old saying still holds truth: Once a Justifier, always a Justifers.

With a short story by Markus Heitz.

Bestselling author Markus Heitz created a breathtaking new universe – JUSTIFIERS. He enlisted the Top writers of German fantasy to tell the tales of the boldest special ops team of all times.

My second historical fiction novel „Die Lichtermagd“ (roughly „The Servant of Lights“) has been published in a fourth edition in the Heyne Verlag. On the cover you can see a sticker about the Delia award 2010 the book has been honoured with.

I’m especially happy about this book being so popular because the historical conflict between Jews and Germans has always been one of my favourite stories – together with my take on a Jiddish accent.

My gratitude goes to my readers who show such an interest in this bit of German history. Have fun reading!

I am happy to announce that my third historical fiction novel has been published in Germany. Again I am astounded at how different it feels to hold the printed copy in my hands. What started as a word text file has become a thing of beauty. Despite this being my seventh novel in total and umptieth publication, that feel never grows old.

My sincere gratitude goes to Anne Tente, my editor, Eva Philippon and Daniel Jödemann for saving the day by producing the Vienna city plan on such short notice.

Done with the babbling, on to the happy. 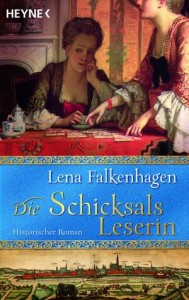 Turning the Wheel of Fortune

Vienna, the year of 1529: the storm of the Ottoman army is approaching the town. Trying to escape, young Madelin is separated from her very different sister. Madelin is courageous, full of life and full of love.

Being caught in the fight for the last bastion of Christianity, the Reader of Fate is unaware of the fact that she holds the key to the town’s weal and woe: a mysterious deck of Tarot cards. 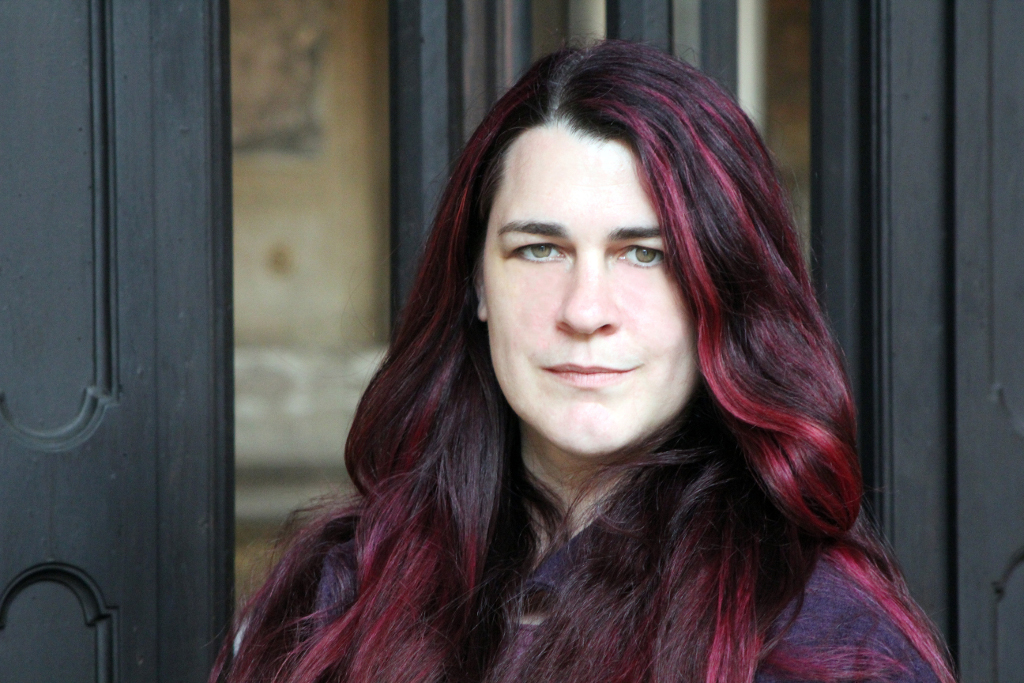